“Historically, usury was defined as any interest whatever on an unproductive loan.Our whole banking system I have ever abhorred, I continue to abhor, and I shall die abhorring.”John Adams (Former US President lawyer, author, statesman and diplomat)

“Care for us! True, indeed! They ne’er cared for us yet: suffer us to famish, and their storehouses crammed with grain; make edicts for usury, to support usurers; repeal daily any wholesome act established against the rich, and provide more piercing statutes daily to chain up and restrain the poor. If the wars eat us not up, they will; and there’s all the love they bear us.”-William Shakespeare (English poet, playwright, and writer)

“Happy the man who, removed from all cares of business, after the manner of his forefathers cultivates with his own team his paternal acres, freed from all thought of usury.” Horace (Roman lyric poet)

“Money was intended to be used in exchange, but not to increase at interest. And this term interest, which means the birth of money from money, is applied to the breeding of money because the offspring resembles the parent. Wherefore of all modes of getting wealth this is the most unnatural.” Aristotle

“The money power preys on the nation in times of peace, and conspires against it in times of adversity. It is more despotic than monarchy, more insolent than autocracy, more selfish than bureaucracy. It denounces, as public enemies, all who question its methods or throw light upon its crimes.” –Abraham Lincoln (Former US President)

“We see the Jew, then, in business, as promoter, money-lender, salesman par excellence, the author and chief instigator of a system of credit by which a nation-wide usury rises like a Golem (a created monster) with a million hands on a million throats, to choke the honor and the freedom-of-movement of a hard-working people.” –Samuel Roth (American publisher and writer)

“No economic activity was more irrepressible [in the 14th century] than the investment and lending at interest of money; it was the basis for the rise of the Western capitalist economy and the building of private fortunes-and it was based on the sin of usury.”- Barbara Tuchman (American historian and Author)

“USURY is the cancer of the world, which only the surgeon’s knife of Fascism can cut out of the life of the nations.” –Ezra Pound (American poet and critic)

“We want property, but property restored to its proper limits, that is to say, free distribution of the products of labour, property minus usury!” –Pierre-Joseph Proudhon (French politician and the founder of Mutualist philosophy)

“Henceforth no Jew, no matter under what name, will be allowed to remain here without my written permission. I know of no other troublesome pest within the state than this race, which impoverished the people by their fraud, usury and money-lending and commits all deeds which an honorable man despises. Subsequently they have to be removed and excluded from here as much as possible.”-Maria Theresa (Ruler of the eastern Europe)

“All the world suffers from the usury of the Jews, their monopolies and deceit. They have brought many unfortunate peoples into a state of poverty, especially farmers, working-class people, and the very poor.”- Pope Clement VIII

“But the Jews are so hardened that they listen to nothing; though overcome by testimonies they yield not an inch. It is a pernicious race, oppressing all men by their usury and rapine. If they give a prince or magistrate a thousand florins, they extort twenty thousand from the subjects in payment. We must ever keep on guard against them.”- Martin Luther (German professor of theology, composer, priest and, monk)

“Why, when the economist gives advice to his society, is he so often cooly ignored? He never ceases to preach free trade, and protectionism is growing in the United States. He deplores the perverse effects of minimum wage laws, and the legal minimum is regularly raised each 3 or 5 years. He brands usury laws as a medieval superstition, but no state hurries to repeal its law.”-

“We handed the most important belongings of our people — the railroads and the banks — to aliens who 2000 years ago had turned the temple into a house of usury. Back then there was a man who had the bravery to drive out these scoundrels with a whip! If today a national socialist is seen with such a temple-whip, he’s thrown into jail.”- Julius Streicher (German Politician)

“The Jews should not be allowed to keep what they have obtained from others by usury; it were best that they were compelled to worked so that they could earn their living instead of doing nothing but becoming avaricious.” –Thomas Aquinas (Dominican friar, Catholic priest, and Doctor of the Church)

“The free-trade idea, logically applied, will abolish usury; and with usury will disappear the chief bone of contention between labor and capital. But, just at this point, free-traders go over to the enemy; and many writers on political economy, in flat contradiction of the essential principles of that science, have made elaborate arguments to prove self-government in finance, impossible! What shall we think of men who, having dethroned kings, demolished popes, destroyed slave oligarchies and assailed tariff monopoly, advise submission to the most oppressive and dishonest of despotisms, Usury?” Ezra Heywood (Philosopher, Human rights activists)

But though Usury is in itself immoral, and justly condemned by every ethical code, its chief and worst defect in the particular case we are now examining, the growth of Capitalism and its increasing proletariat, is the centralization of irresponsible control over the lives of men: the putting power over the proletariat into the hands of a few who can direct the loans of currency and credit without which that proletariat could not be fed and clothed and maintained in work.- Hilaire Belloc (Anglo-French writer and historian)

“For at least another hundred years we must pretend to ourselves and to everyone that fair is foul and foul is fair; for foul is useful and fair is not. Avarice and usury and precaution must be our gods for a little longer still.”-John Maynard Keynes (American Economist)

“The trade of the petty usurer is hated with most reason:  it makes a profit from currency itself, instead of making it from the process which currency was meant to serve.  Their common characteristic is obviously their sordid avarice.” — Aristotle  Greek philosopher

“The government should create, issue, and circulate all the currency and credits needed to satisfy the spending power of the government and the buying power of consumers. By adoption of these principles, the taxpayers will be saved immense sums of interest. Money will cease to be master and become the servant of humanity.” — Abraham Lincoln Former US President

“The one aim of these financiers is world control by creation of inextinguishable debts.” – Henry Ford Found of Ford Motor Co.

“I’m in debt. I am a true American.” – Balki Bartokomous

“We want property, but property restored to its proper limits, that is to say, free distribution of the products of labour, property minus usury!” – Pierre-Joseph Proudhon French Politician 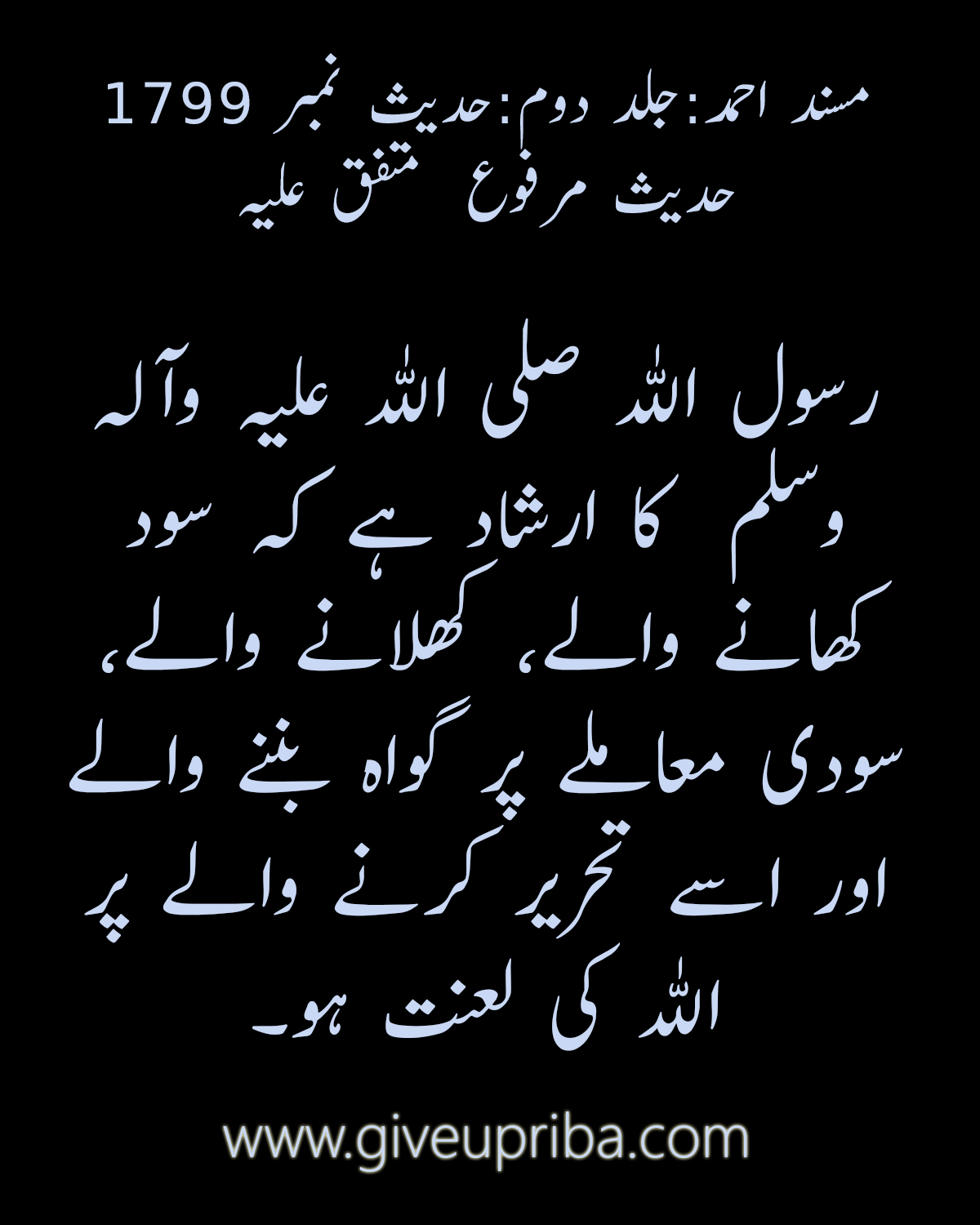